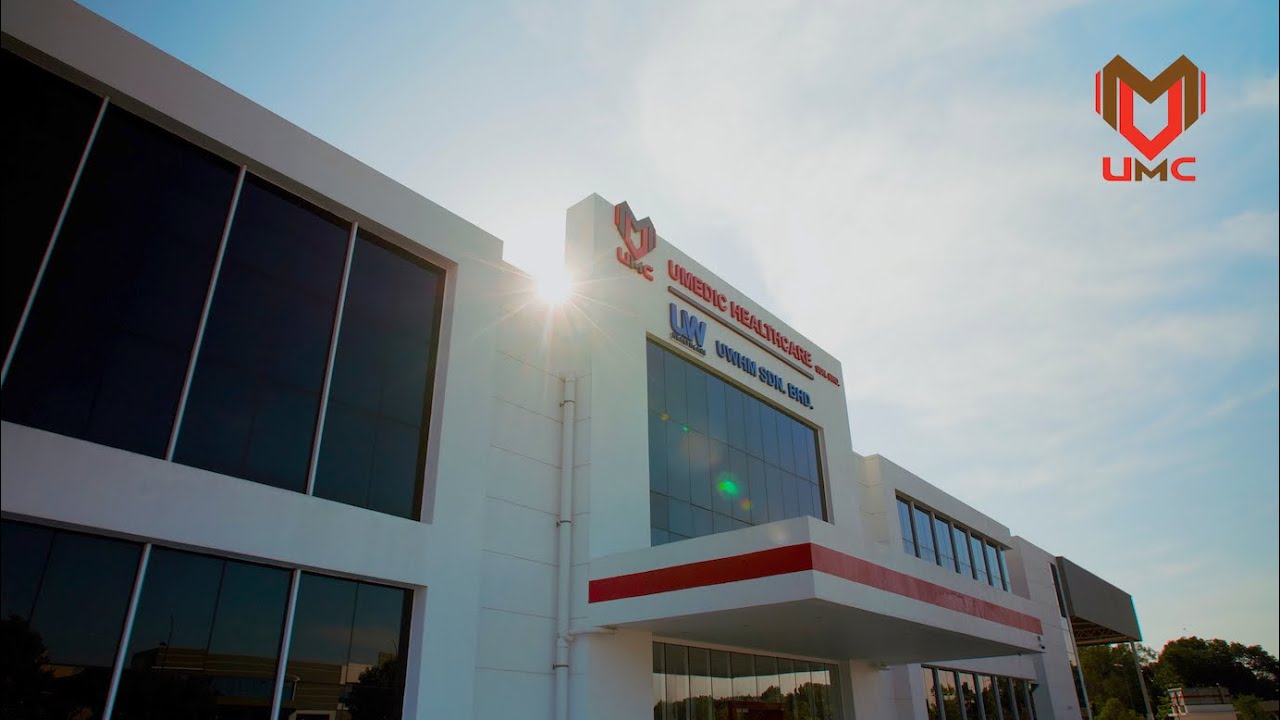 There are no comparative figures for the preceding corresponding quarter as this is the first interim financial statement announced by the company in compliance with the Listing Requirements.

In a Bursa filing, it said that the Group achieved revenue and profit before tax (“PBT”) of RM6.47 million and RM1.47 million respectively for the current quarter ended 30 April 2022 adding that the e revenue and PBT were mainly contributed by the marketing and distribution segment.

It said that the increase was mainly due to higher demand for medical devices and consumables from both public and private hospitals as well as healthcare service providers. Although the COVID-19 pandemic was one of the contributing factors, this was not the only reason as the revenue contribution was also due to these medical devices being replaced (i.e. when they reached the end of their life cycle) or upgraded (i.e. when higher specification medical devices were required).

It is said that these medical devices are not solely for the COVID-19 pandemic but also for other purposes unrelated to the COVID-19 pandemic. In addition, the Group’s revenue was also contributed by the manufacturing segment, i.e. from the sale of HydroX series prefilled humidifiers