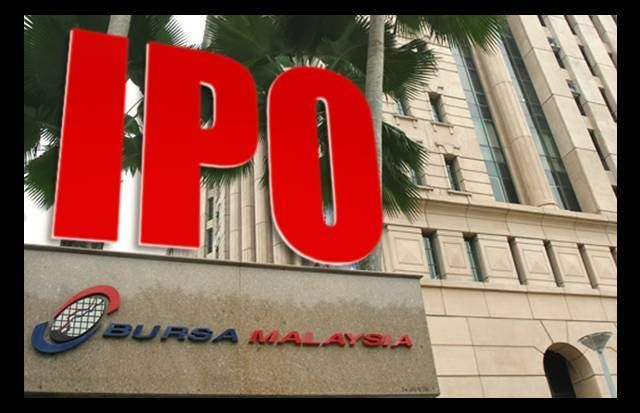 The medical device manufacturer, in a statement, said a total of 7,888 applications for 893.92 million IPO shares from the Malaysian public, representing an oversubscription rate of 46.81 times.

Meanwhile, UMediC said the 13.09 million new shares it allocated for subscription by eligible directors, employees and persons who have contributed to the success of the group have been fully subscribed.

The sole placement agent, Affin Hwang Investment Bank Bhd, has confirmed that the 65.44 million IPO shares made available for application by way of private placement to selected investors have been fully placed.

Affin is the principal adviser, sponsor, sole placement agent, and sole underwriter for the IPO exercise.

UMediC, which is expected to be listed on Bursa Malaysia’s ACE Market on July 26, aims to raise RM31.1mil from its IPO.