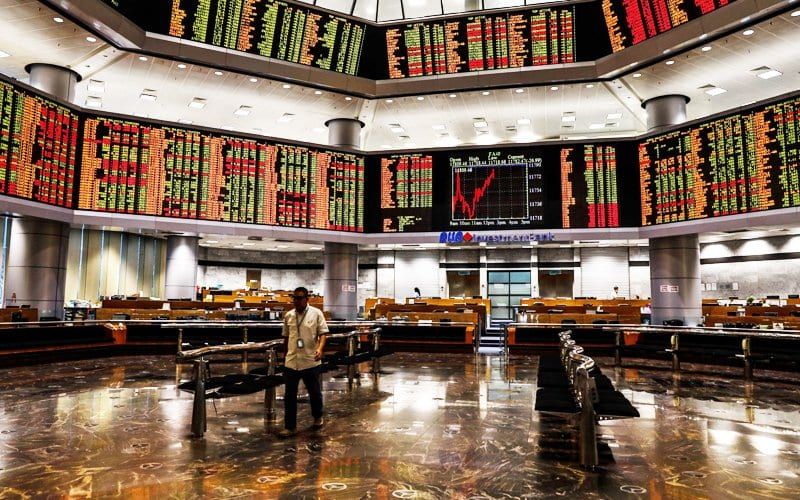 The overall market breadth was positive with gainers outpacing losers 546 to 355, while 407 counters were unchanged, 934 untraded and 18 others suspended.

Meanwhile, reports said China’s service sector activity in the republic continued to expand despite a slowdown in manufacturing, giving some boost to investor sentiment.

Both Metronic Global and Sedania trimmed 1.5 sen each to 12.5 sen and 42 sen, respectively. — Bernama